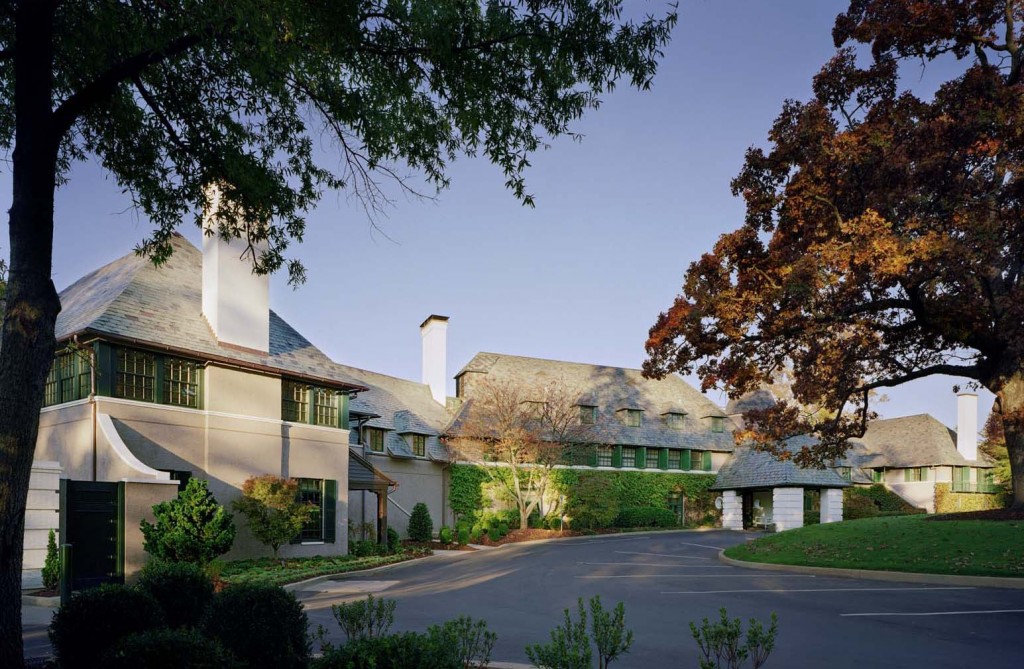 Biltmore Forest is a planned residential community with a rich cultural history.  The Town was planned by the best professional planners of the time. Mr. C.D. Beadle an associate of  the firm of Frederick Law Olmsted of Boston, planned the protection, preservation, and perfection of the natural beauty of the area that is now known as Biltmore Forest.  Mr. Frederick Law Olmsted is considered the Father of Landscape Architecture, planned his landscape to preserve the beauty of the natural environment and attempted to create a rural atmosphere although his designs were often located in cities.  He was involved in the design of New York’s Central Park, the U.S. Capitol grounds in Washington, and the grounds of the Biltmore Estate.

Biltmore Forest and subsequent development is also a living example of the influence and pioneering spirit in landscape architecture.  The idea of a planned community that incorporates the beauty of nature and considers the residents was a novel idea in the 1920’s that has impacted communities today.

The Town of Biltmore Forest was incorporated in 1923, and was determined eligible for Determination as a Historic District by the U.S. Department of Interior in March 1990.  The idea of preserving and enhancing nature is at the core of the beauty of Biltmore Forest. Biltmore Forest is privately incorporated and has its own police force and fire protection. In 1996, 2000, and 2001 Worth Magazine listed Biltmore Forest in the top 250 wealthiest towns in the US and the states finest. Homes range from $200,000 to over $5 million.  If you are interested in a 1920’s manor home or a newly designed estate Biltmore Forest has many luxurious options available.

Mountain Oak Properties is committed to helping you find real estate in Western North Carolina.  Ask us a question or use the quick search functionality to get more information on this location or other locations in Downtown Asheville. We look forward to working with you.

The data relating to real estate on this website derive in part from the Internet Data Exchange program. Brokers make an effort to deliver accurate information, but buyers should independently verify any information on which they will rely in a transaction. All properties are subject to prior sale, change or withdrawal. Neither Canopy MLS (Carolina Multiple Listing Services, Inc.) nor any listing broker shall be responsible for any typographical errors, misinformation, or misprints, and they shall be held totally harmless from any damages arising from reliance upon this data. This data is provided exclusively for consumers’ personal, non-commercial use and may not be used for any purpose other than to identify prospective properties they may be interested in purchasing. © 2021 Carolina Multiple Listing Services, Inc. Based on information submitted to the MLS GRID as of "Updated" date listed below. All data is obtained from various sources and may not have been verified by broker or MLS GRID. Supplied Open House Information is subject to change without notice. All information should be independently reviewed and verified for accuracy. Properties may or may not be listed by the office/agent presenting the information.